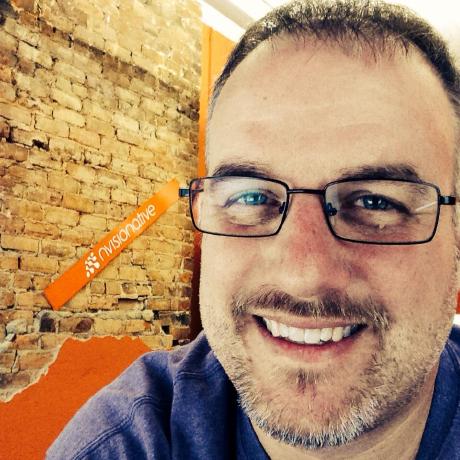 The following are breaking changes that can impact upgrades as well as third-party extensions:

The following updates are geared towards extension developers and theme designers: